With Halloween approaching, we are bracing ourselves to face the most gruesome kind of creatures behind our doors. But the truth is that the most terrifying things we`ve seen are in bathrooms, when our beauty DIY experiments went so, so wrong.

Read these once-tragic, now hilarious beauty fails that
MADARA agreed to share with us.

“Every summer in Latvia there are White pop-up parties organized, which are usually filled with the crème de la crème of our nation. Everything is decorated and people are dressed in white, fancy music and atmosphere, you know the drill – last time they even had a white horse just grazing around there. I find the idea of dressing to a dress code and spending a nice afternoon in exquisite atmosphere very appealing, so I decided to take part in this event. I bought a ticket and the perfect white cocktail dress, invited my girlfriends and got prepared for some serious beauty actions. When the day came, I slathered myself in self tan as I wanted my white dress to be enhanced by a beautifully bronzed skin. As there were just a few hours left, I decided not to wash it so it could bronze me through the event. Oh boy, that was such a bad idea! It was super hot outside that day and everyone was sweating like hell. But you know, a few glasses of champagne and it felt like no big deal as we were having a great time. A few days later I was checking out a photo gallery from the event in a tabloid website and I saw a shot of myself... in that stunning white dress, all having fun and laughing out loud... with an ugly brown leaks of sweat and self tan running down my armpits. Now that`s a fancy memory! We all know that the internet remembers everything, so this beauty fail will stick with me FOREVER.”

“WHY THE HECK ARE YOU CHANGING COLOUR?!”

“Me and my friend are quite eager to try all the trendy beauty procedures, so one time we went for a spray tan. At the salon we were brave enough to choose the second darkest option (“What`s the point of doing it if you can`t see the result?!”). So one after another we got naked, hopped into the spray tan cabin and bronzed up. We ended up covered with a brown and thick tan layer that looked like butterscotch sauce, so looking like a two walking caramels with bright eyes and teeth popping out from the buttery layer, we went to meet our friends. One of them burst out laugh right when he saw us, whereas another did not notice at first but then shockingly grasped after an hour: “What is happening – why the heck are both of you changing colour?!” When washed off, the tan ended up super patchy and with strange green spots which looked like rotten skin, so this was a super bad experience.”

“I WAS WALKING AROUND WITH GREYISH-GREEN HAIR FOR WEEKS”

“I remember high school as a period when money was always too short compared to the wish to follow beauty trends and idols. So that was a time of many great beauty experiments, like trying to get a golden blonde hair colour with onion skins (come on, they have a beautiful golden hue so this approach just seemed logical!). After soaking my hair in that smelly onion water for some time, I ended up with a terrible greyish green hair colour that stuck with me for weeks.”

“A colleague told me about a new beauty brand she`s in love with and gave me two of their face serums to try out, suggesting I put each one of them on a different side of my face. I did that before going to bed and woke up with one side of my face a flashy bright red while the other one looked perfectly normal. I had no other options than go to work as usual and surprise my colleagues with this two-coloured effect.” 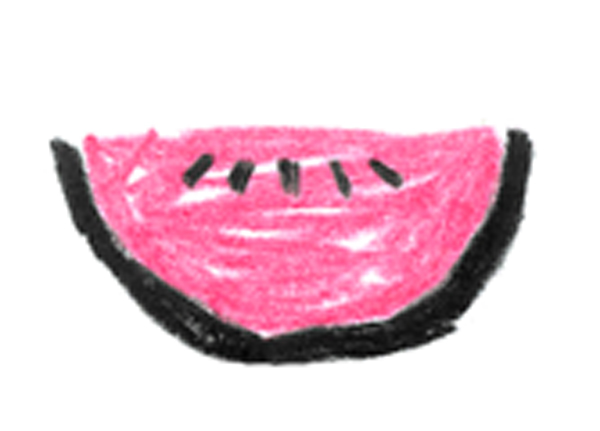 “MY SKIN WAS BRIGHT RED BUT I CAMOUFLAGED IT... SMELLING LIKE VANILLA PUDDING”

“Why is it that all these sketchy beauty procedures are presented shortly before a serious and important event or meeting? The same happened to me when I was preparing for a date. I decided to go to a solarium, which had a vibrating floor that made the blood flow faster during the process, therefore enhancing the tan. And boy, it really did enhance it... I came out with burned red skin so I had to come up with a fast solution – come on, I had a date! I knew about a calming aloe cream that helped in this kind of situation, so I ran across the whole city searching for it. When I found it and slathered it on, it had a huge downfall in a form of a super concentrated vanilla scent – so intense that it was really unbearable. I smelled like super synthetic vanilla pudding. When I went on the date it felt like all the bees in the neighbourhood were following me because of the sweet scent. I can just wonder what the guy thought!” 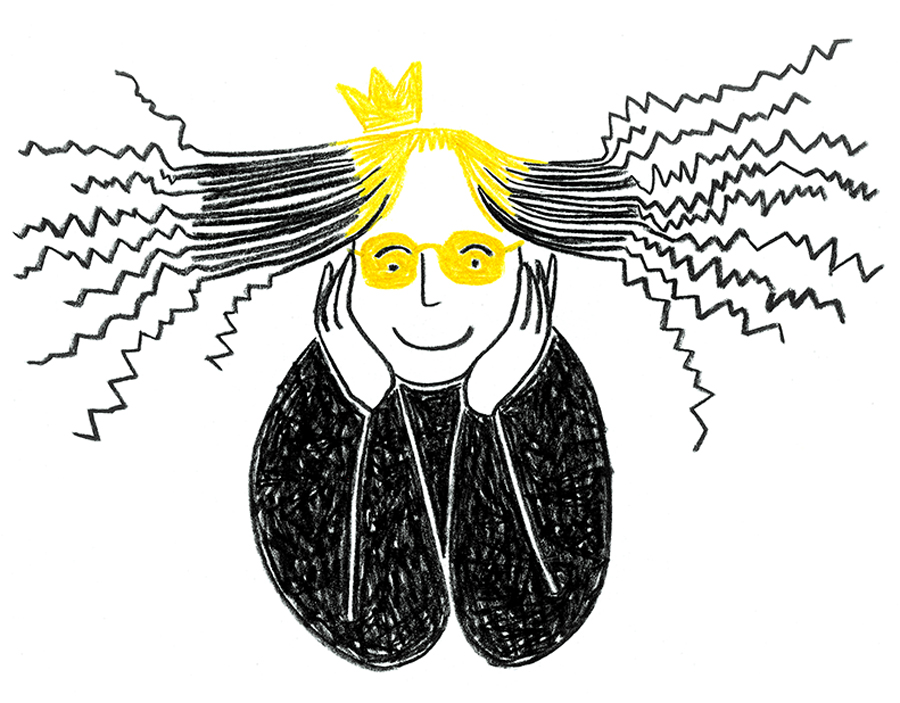 “When I was a child, maybe 4-5 years old, my family planned a trip to a circus (that was kind of a big deal back then!). To prepare properly, my mom invited a hairdresser over at our home to give all the family a trim. That was when I got a pony tail cut – but not for long. Later, mom and the hairdresser went to the kitchen to pay for the work and somehow left me alone with the scissors. I have no idea what got into my mind but I grabbed the scissors and decided that I am skilled enough to fix the haircut by myself. As a result I cut the pony tail completely off and the outcome was just dramatic. My new DIY haircut was accompanied with lost baby teeth, so instead of a posh child my parents had to take a small jungle Jane with them to the circus.”

“It was late fall when my girlfriend was invited to a wedding. She bought a fancy dress with an open back – but as the summer tan was long-forgotten, she decided to take care of her pale skin that would be on the display because of the revealing dress. This young lady came up with a genius solution and bought a small, portable face solarium. Too bad she went a bit overboard with the timing and ended up with a bold red square on her back with very visible lines left by the solarium lamps. The skin was so burned that there was no way to treat this damage and even more – the next day her skin started to peel off in huge layers. Of course, she had to change the dress to a more covering option.”

“THE EYELINER TATTOO PEELED OFF IN ONE PIECE”

“We all remember those confusing ages of super sharp permanent eyebrows and eye liners. My friend went for the second option – she had to go through three quite painful procedures to tattoo the liner contour on. As it turned out later, her body was incompatible with the ink that was used and the eyeliner tattoo just peeled off and fell down in one complete layer. Now that was quite an experiment.”